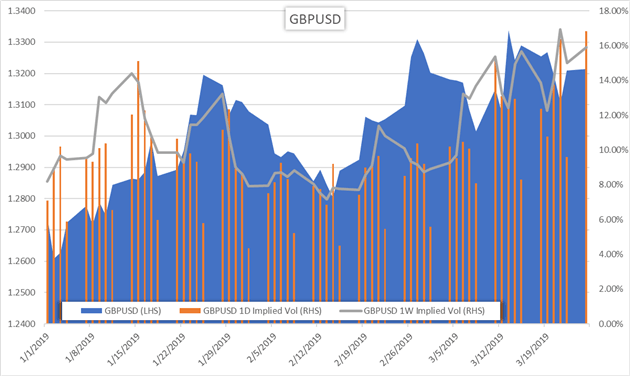 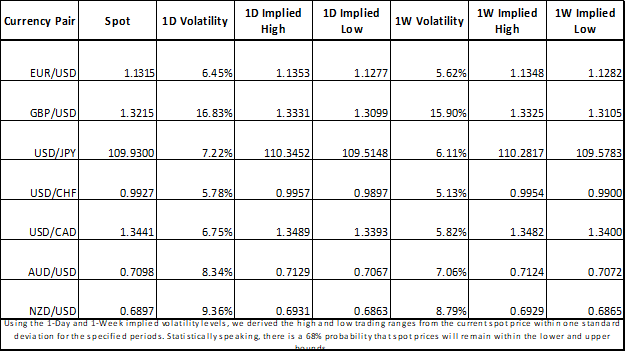 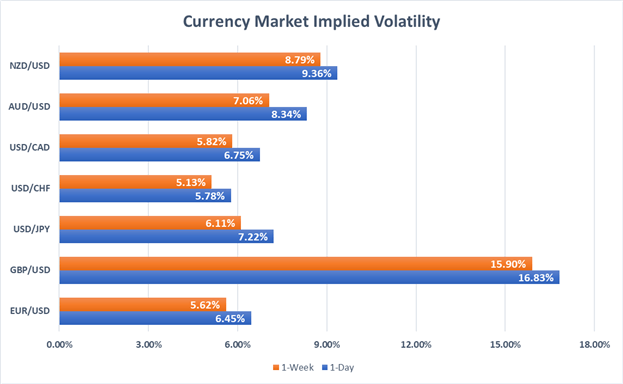 Prime Minister Theresa May still faces an uphill battle to get her Brexit deal passed through the House of Commons as British MPs remain opposed to supporting the Withdrawal Agreement negotiated with the EU. Parliament has previously rejected the Brexit deal twice and has led the UK government to request an extension to Article 50 in a last-minute attempt to save Brexit.

The European Council agreed to delay Brexit until April 12, but the new deadline is contingent on the UK approving the Brexit deal on the table – a deal that is not open for further negotiations according to EUCO President Donald Tusk. Moreover, the so-called Strasbourg Agreement offered by the EU to extend the March 29 Brexit deadline is not legally binding and is contingent on the UK to approving the Brexit deal. In other words, the UK is still largely at risk of a ‘hard’ no-deal Brexit departure from the EU this Friday.

The struggle continues for Theresa May as she keeps fighting for enough Parliamentary support to secure a Brexit deal this week. Despite the PM’s efforts to get majority backing for her Brexit deal, she has just announced to Parliament that “there is not sufficient support in the Commons to bring back the Withdrawal Agreement for a third meaningful vote.”

PM May added to her statement that the government will oppose the Letwin Amendment but will still provide time for Parliament to vote on it tonight around 22:00 GMT. The motion could provide MPs with options over the direction of Brexit that has potential to pass with majority. Although, as things stand currently, it increasingly appears that only 2 choices remain for Brexit: revoke Article 50 and stop Brexit or depart the EU with no deal. 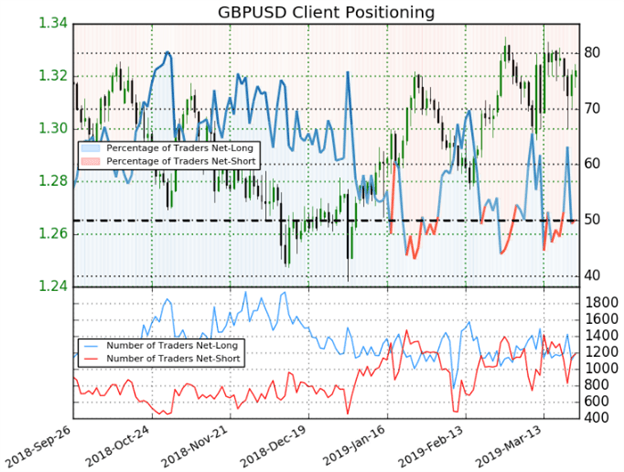 Given the vast Brexit uncertainty, GBPUSD client positioning according to IG data indicates a mixed bias with 50.1 percent of traders holding net-long positions. The number of traders net-long is 1.7 percent higher than Friday but 3.7 percent lower than last week.