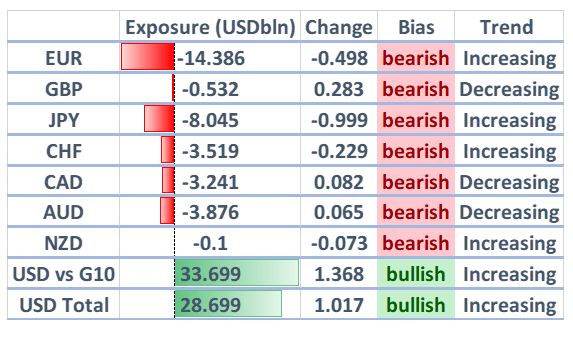 Bearish bets on the Euro continued to pick up with net shorts increasing near $500mln to $14.4bln. Keep in mind, that this had been before last week’s ECB meeting. Elsewhere, speculators increased their net shorts by circa $1bln to $8bln, which in turn boosted the USD long positioning with bullish bets now at $33.7bln against G10 currencies, beginning to look somewhat stretched.

Positioning in GBP remains relatively neutral as gross shorts continued to be reduced but only marginally, thus explaining last weeks failure for the Pound to appreciate materially after the extension to Article 50. With parliament in recess, Brexit headlines could be limited this week and as such, eyes will be placed on the slew of UK data.

Commodity Currencies (CAD, AUD, NZD) saw net shorts dip slightly, with the exception of the Kiwi. As investors begin to focus on the potential pick-up in activity stemming from Asia, in particular, China. Given the sizeable bearish bets in the Aussie, this could be primed for better levels amid a potential short squeeze vs. the USD and NZD.

IG Retail positioning showed an increase in shorts against Euro pairs with EURCHF seeing the largest weekly increase in bearish bets. Consequently, this has increased the bullish contrarian bias for the Euro across the board, particularly against the safe-haven JPY and CHF (For full IG client positioning, click here). 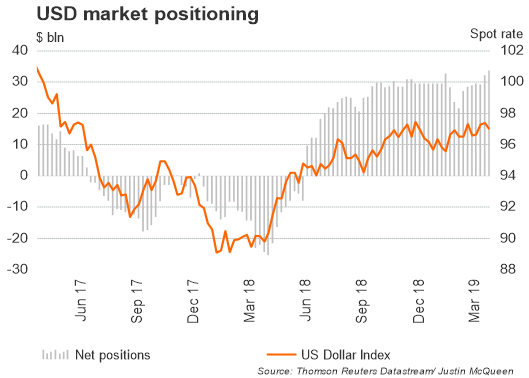 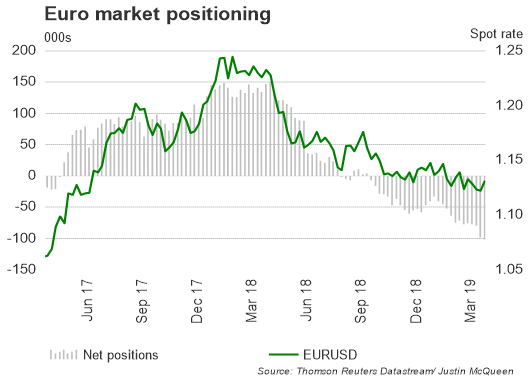 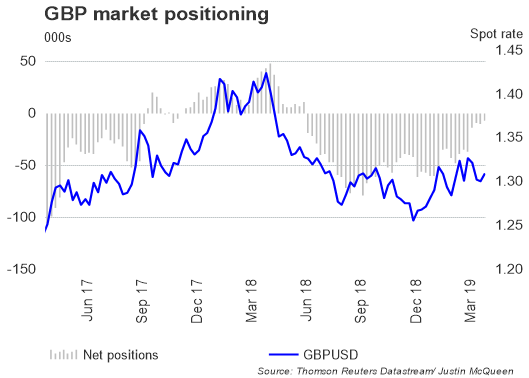 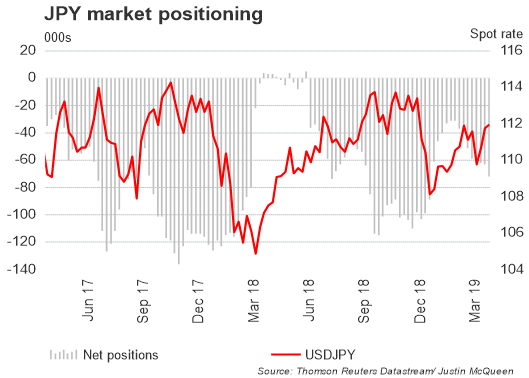 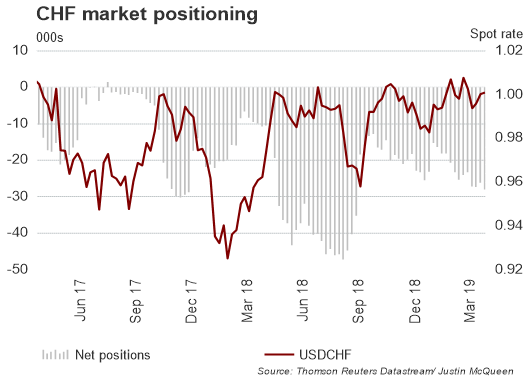 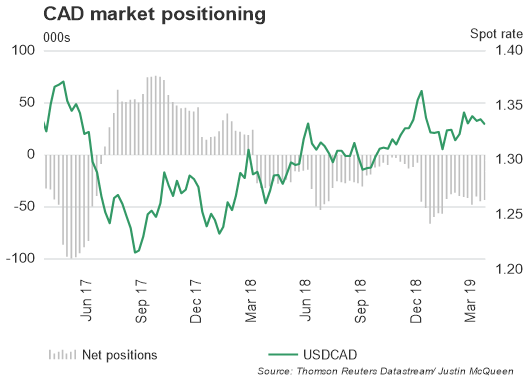 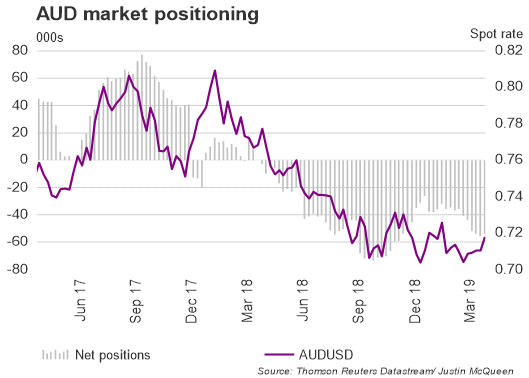 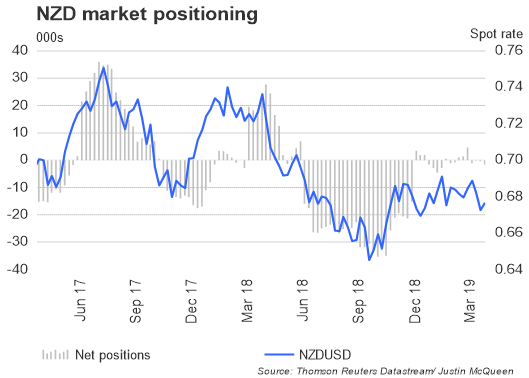