EUR: The Euro fell sharply in early turnover Friday after the latest set of Euro-Zone PMIs showed continued weakness in the zone and suggested Q1 growth in the EZ may just touch 0.2%. All three French PMIs were sub-50 – contraction territory – while German manufacturing slumped to 44.7, the lowest reading in over six-and-a-half years. In response, German 10-year Bund yields briefly turned negative for the first time since September 2016 further weakening the Euro.

GBP: Sterling made a tentative recovery from Thursday’s lows after the EU offered the UK more time to finalise Brexit, one way or another. The offer came with the condition that the Withdrawal Agreement is passed otherwise it looks likely that No Deal or a long extension – bringing a second referendum into the equation – are the most likely options.

USD: Talk out this morning from US President Donald Trump that a trade deal with China is nearing helped push the greenback marginally higher while the President also opined on the European automobile sector, adding to that ongoing problems in that space. 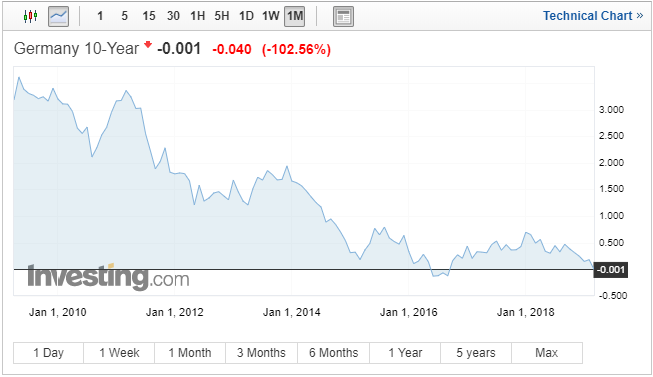