Japanese Golden Week: Is Another Flash Crash on the way?

Japanese markets will be closed from 27th April to 6th May, which will be the longest market closure since World War II. Consequently, this has seen fears mount that there is the possibility of a flash event and volatile market movements, given that Asian hour liquidity conditions will be lower than average, this thin liquidity consequently raises the risk of a surge in market volatility. The Japanese FX Chief added to these concerns having stated that they cannot rule out the chance of a flash crash in the market. 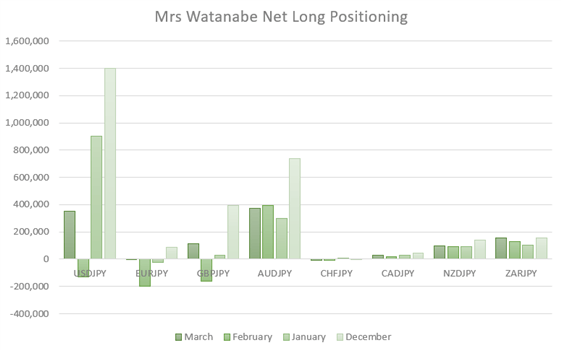 What is a Flash Crash?

A “flash crash” is typically characterised as an event in which a large and sudden move in the price of an asset appears to be excessive relative to the fundamental environment, often with no obvious catalyst, which is then followed by a rather swift recovery.

On May 6th, 2010 a London-based trader manipulate S&P 500 E-mini futures through “spoofing”. This had involved an algorithm constantly placing large “fake” sell orders just above the best offer, which artificially drove down the price of the index before cancelling those sell orders so that no sell orders were executed. Consequently, as E-mini and equity prices dropped sharply, liquidity had deteriorated, providing further distortions in prices. In the timespan of roughly 40-minutes the S&P 500 dropped sharply by over 6% in the first 20-minutes before retracing. 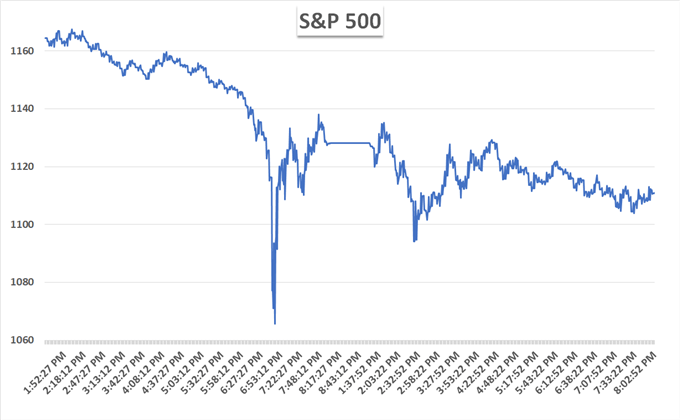 Early in the Asian trading session, the Pound had depreciated near over 6% in a matter of minutes before quickly retracing much of the losses. While there were a lack of clear catalysts to drive such price action among the major factors that had played a role in the move was the time of day, which is typically asscosicated with lower market volume, making for illiquid trading conditions. Another factor that seemed to have had exacerbated the decline was the surge in demand to sell the Pound in order to hedge options positions, while a GBP negative media report had also added a marginal weight, however, this had not been new information. Consequently, these factors had contributed to a brief halt in futures trading. 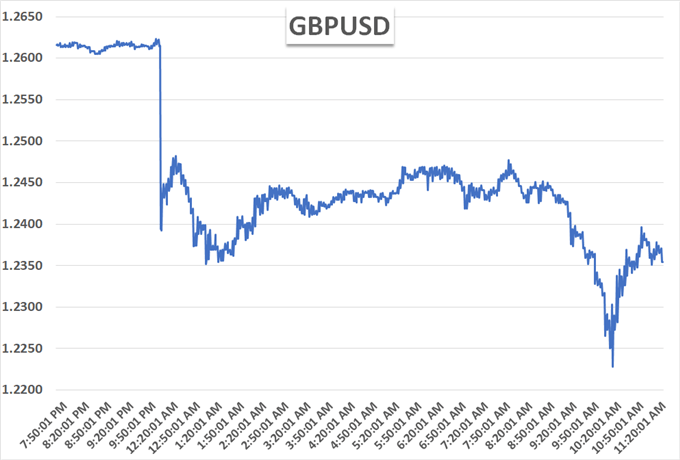 On February 5th, 2018, the S&P 500 had plunged over 4%, marking the largest daily drop in the index since August 2011. This had coincided with VIX rising by 20 points, which had been the largest rise since 1987. Typically, a fall in equity markets is associated with a rise in the VIX and VIX futures.

Among the main factors behind the surge in the VIX and VIX futures had been related to issues of volatility exchange trade products (ETPs), which allows an investor to trade volatility for hedging and speculators reasons. Issuers of leveraged volatility ETPs can take long positions on VIX futures in order to increase their returns relative to the VIX. Inverse volatility ETPs are investors to take short positions in VIX futures meaning that they are able to bet on lower volatility. In order for investors to maintain their target exposures, investors tend rebalance their portfolios on a daily basis via trading VIX related derivatives in the last hour of the trading day.

On February 5th, the surge in the VIX had created a feedback loop whereby long volatility ETPs had to buy more VIX futures in order to maintain their exposure, while inverse volatility ETPs had to buy VIX futures in order to cover their losses, which had ultimately dropped over 80%, leading to the termination of the product. Consequently, this had driven the overall levels of volatility and thus exacerbating the declines on the S&P 500. In the 2-hour period, the VIX had jumped over 80%. 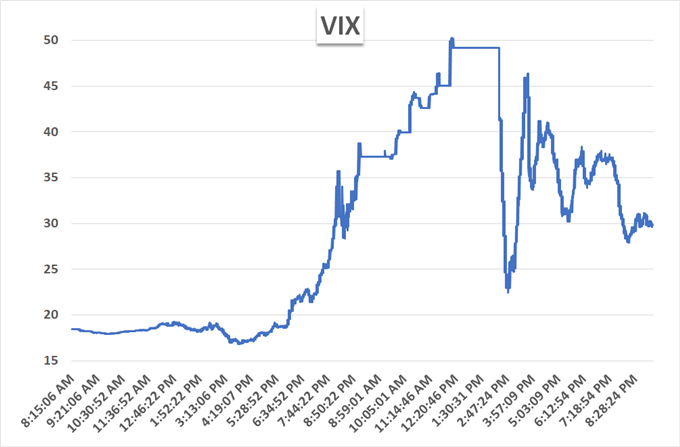 On January 3rd, 2019 during the early hours of the Asian trading session, the Japanese Yen had surged by over 3% against the US Dollar in a matter of minutes. Much like prior flash events the direct catalyst behind them are somewhat uncertain. Given the time at which the event had occurred, market liquidity would have been a factor that contributed to the move given the time of day (between US close and Asia open), while liquidity would have been reduced further, since Japanese participants had been away for a public holiday. 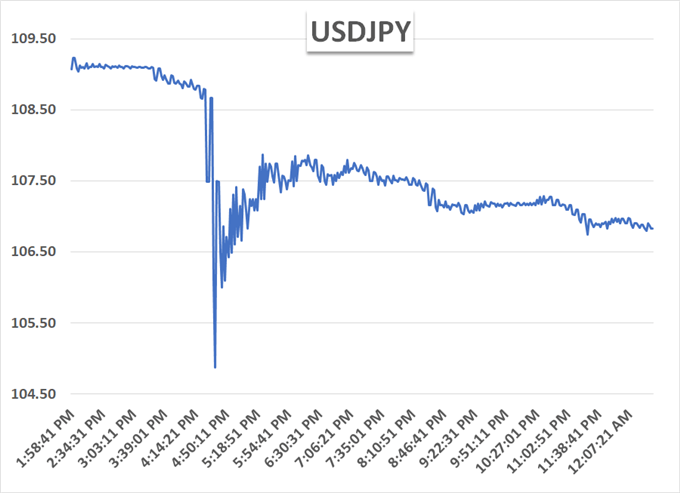 Another factor that added to the gains in the Japanese Yen had been the liquidation of carry trades, which in turn saw JPY rise substantially against higher yielding currencies such as the Australian Dollar (AUDJPY dropped 8%) and Turkish Lira (TRYJPY dropped 10%). Prior to the event, Japanese retail positioning had been notably short the Japanese Yen. 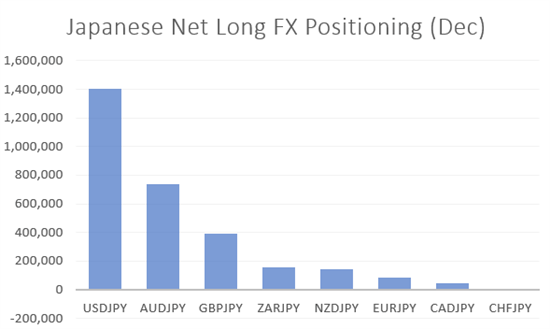