US Dollar may come under more downward pressure

USD is looking more stable after its drop last Wednesday on persistent fears of a US recession and the prospect of an interest rate cut later this year. However, the path of least resistance looks to be for further losses.

Last Wednesday’s Dollar decline was caused principally by a dovish Federal Reserve. Fed Chair Jerome Powell said US interest rates could be on hold for some time as global risks weigh on the economic outlook and inflation remains muted. That led to the markets calculating the chances of a rate cut at 65.5% by year-end, according to the CME FedWatch tool. 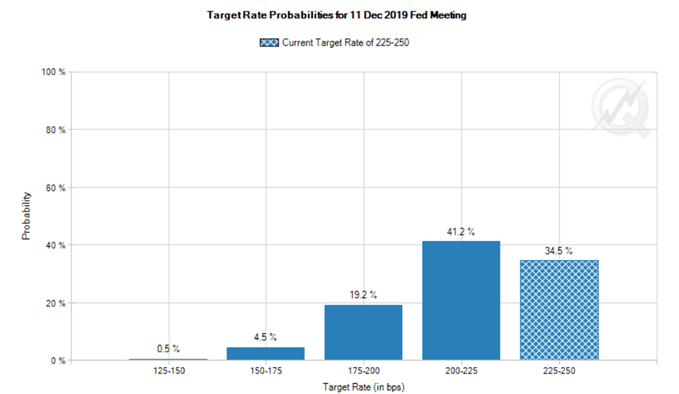 That, in turn, reflected worries about the lack of US growth, emphasized by an inversion of the US yield curve for the first time since 2007, with the yield on 10-year US Treasuries – currently 2.439% – below the yield on three-months Treasury debt, now at 2.459%. A yield curve inversion is seen by some as a harbinger of recession. 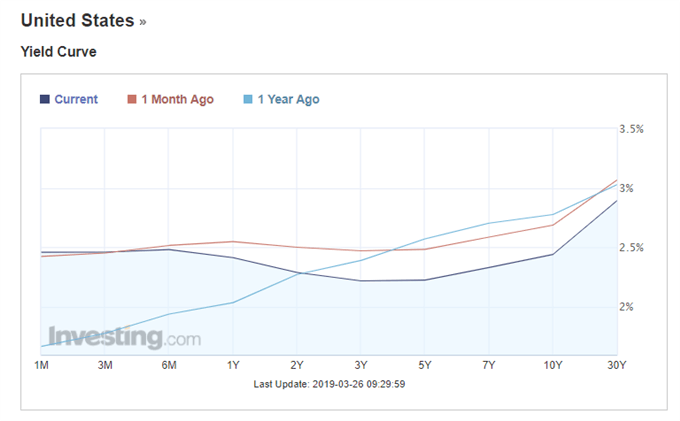 Meanwhile, concerns about the US-China trade dispute persist ahead of a meeting of the two sides this coming Thursday and this could all mean further USD losses in due course, benefiting currencies like the Japanese Yen and the Euro. 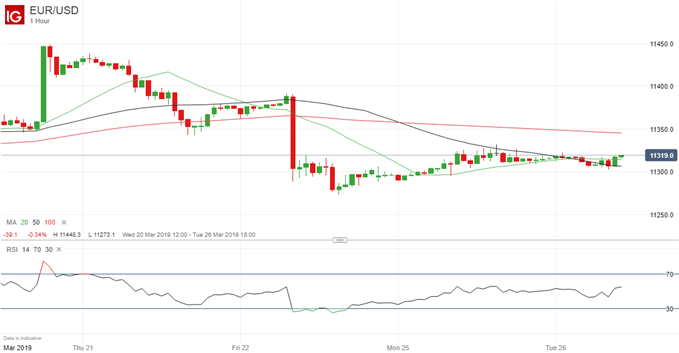