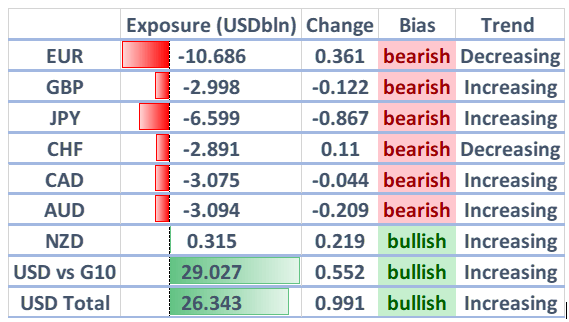 Bullish bets on the US Dollar have continued to pick-up (+552mln vs. G10 FX) with speculators continuing to add to JPY bearish bets, which saw a $887mln increase in net shorts. While speculators remain the most bearish on the Euro, shorts have been covered slightly since the ECB rate decision, which in turn saw $361mln decrease in net-short positioning.

Elsewhere, net positioning in GBP had remained moderately bearish ahead of the Brexit votes throughout the week, which in turn fueled the upside observed in the Pound with gross shorts caught offside. Speculators added to gross AUD shorts and longs, consequently suggesting that investors are uncertain over the near-term direction for the Aussie. 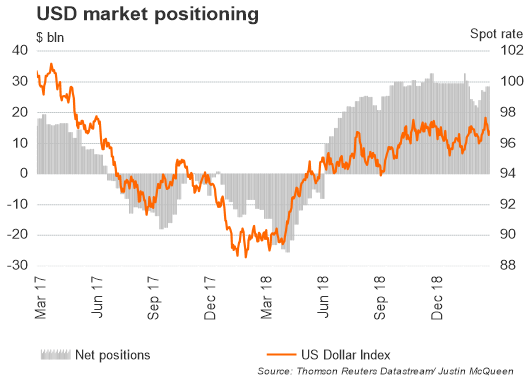 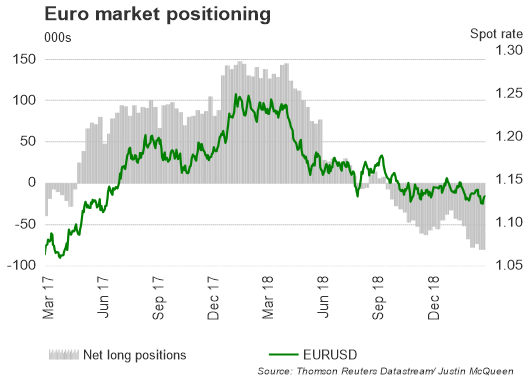 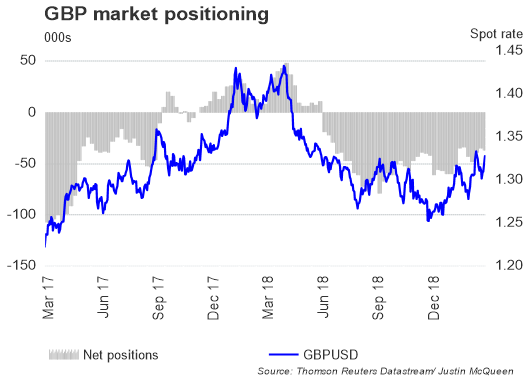 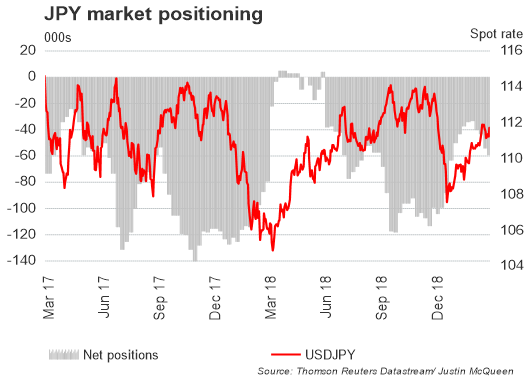 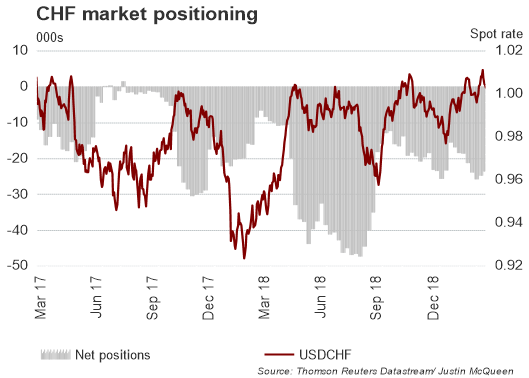 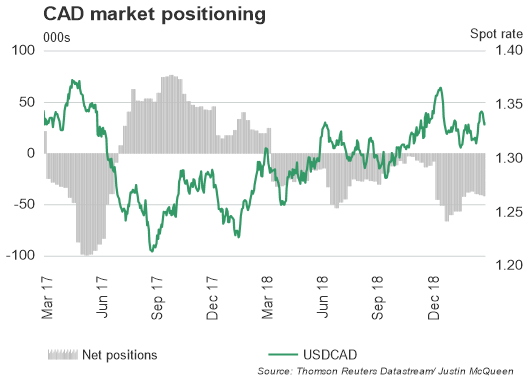 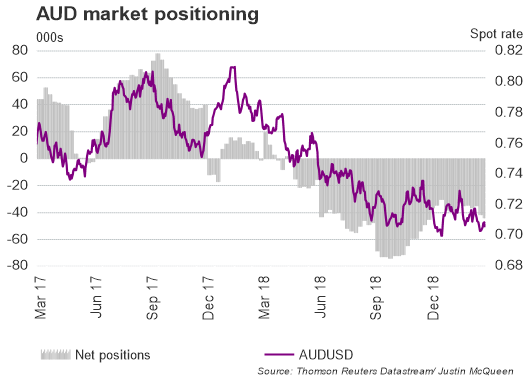 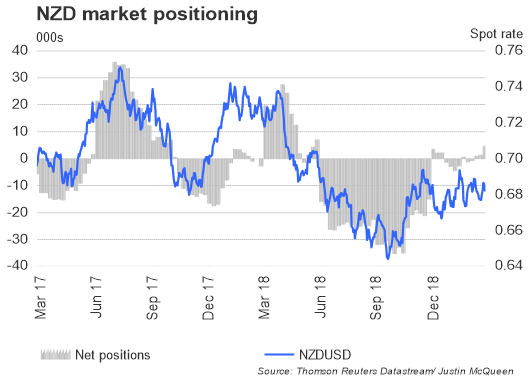